The Church was built into the rectangular space of the Repit temple forecourt, a location chosen because of its appropriate shape and long east-west axis.

In 1908, Petrie states that the temple was converted into a church, but it is not clear that he had this specific space in mind.[1] The Church was excavated by the Egyptian Antiquities Organization (EAO) in the 1980s and 1990s. It was found to be quite poorly preserved, especially in its eastern part, which had subsided and collapsed (fig. 2).[2] Archaeological recording of the scant traces was undertaken in 2019 by Camille Angelo, with digital archaeology by Alberto Urcia, study of the ceramics, glass, and objects by Gillian Pyke, and epigraphic monitoring by Stephen J. Davis. 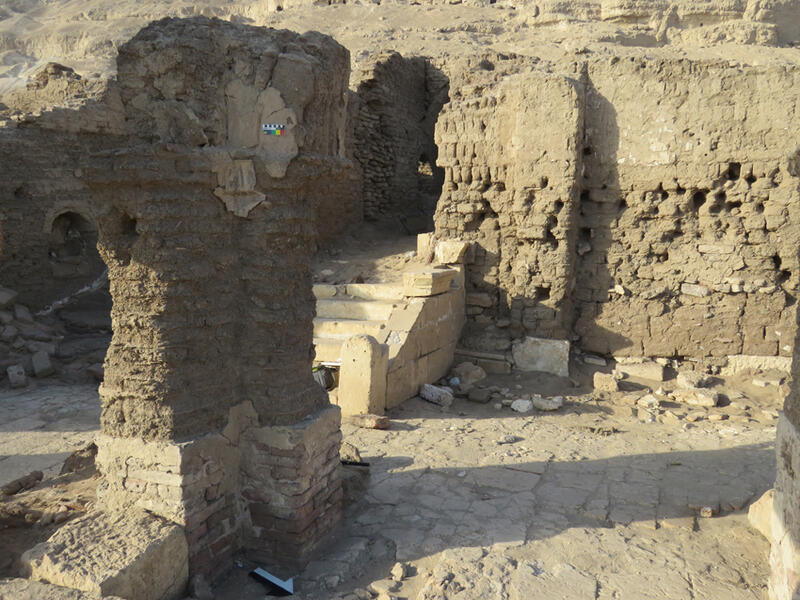 Figure 1. View of the Church nave with staircase up to the possible narthex as it appeared in 2019, looking south west. 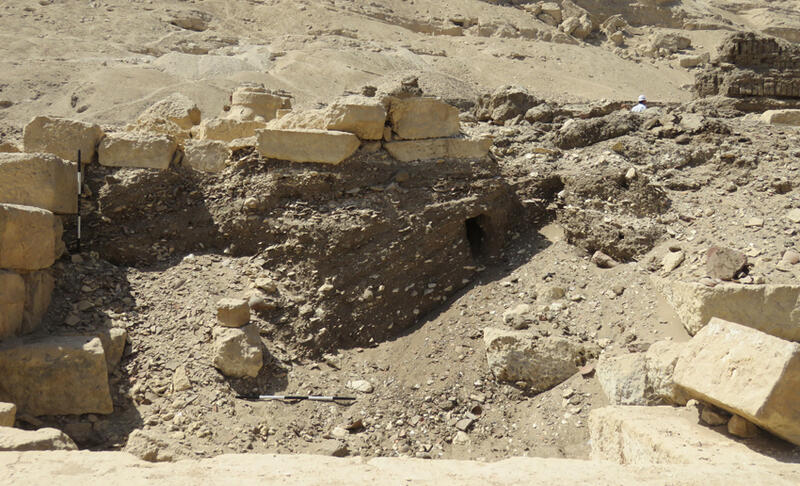 Figure 2. Collapsed substructure to the east end of the church as it appeared in 2019, looking west.

The identifiable elements of the Church are, from east to west, the sanctuary, the three-aisle nave (fig. 3; see also fig. 1) with a tank installation on its north side (fig. 4), a possible narthex at its west end, and a set of rooms along the south side. The tank installation, which was modified several times, sits within the main doorway to the temple. It was certainly intended to contain water, but whether it should be understood as having an association with baptism, which in late antiquity typically involved full immersion of adults, remains uncertain.[3] Equally unclear is the identification of the narthex, which could simply be a corridor, given that no trace of a north wall was detected. 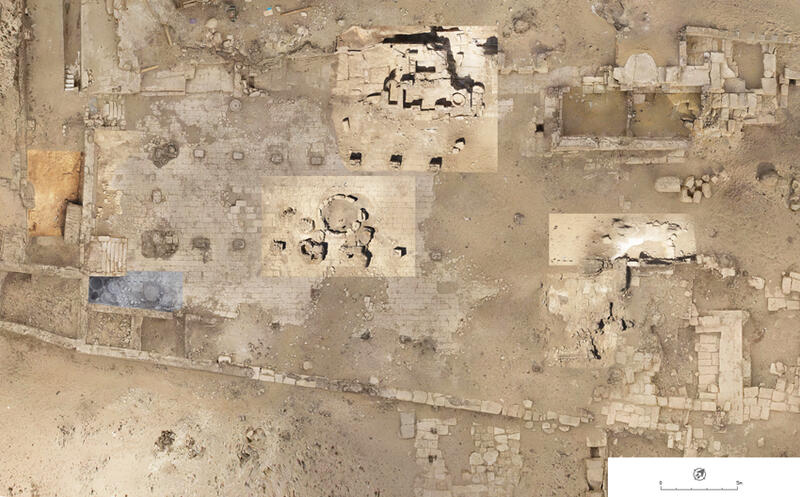 Figure 3. The Atripe church as it appeared in 2016, with areas investigated in more detail in 2019 appearing brighter/grayer.

Figure 4. Tank installation on the north side of the Church, built into the main entrance to the Repit temple, as it appeared in 2019, looking north.

The north wall of the main body of the Church was formed by the limestone façade of the temple. The size of bricks used in the west wall of the nave suggests that this might be an earlier construction. Otherwise, walls were constructed in mud brick, with fired brick used for the lower portions of the piers and the tank (see figs. 1 and 4). In the nave, limestone was employed for the step against the south wall, the staircases leading up to the possible narthex, and the paved floor. The sanctuary retains traces of plaster floors (fig. 5), and the brickwork throughout was probably plastered. The southern rooms certainly had mud brick barrel-vaulted roofs, portions of which survive, and domes would have been usual over the sanctuary. The type of roof supported by the nave piers, which are linked by arcading similar to that in the Refectory and probably also the Six-Pillared Hall, has yet to be determined. 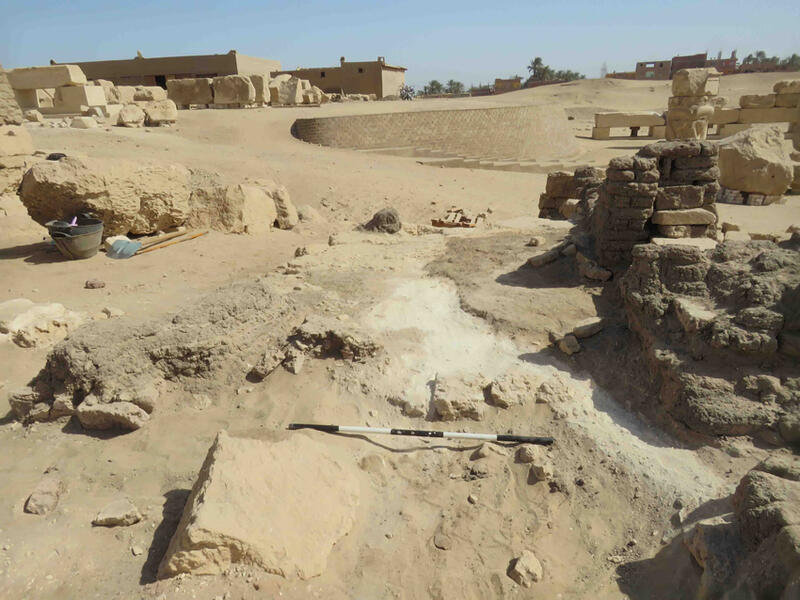 Figure 5. Remains of a plaster floor in the sanctuary area of the church as it appeared in 2019, looking east.

After the abandonment of the Church as a space of worship, the nave and possible narthex were populated with clusters of mixed material installations, often set into corners and around piers (fig. 6). The dating of these installations could not be determined.[4] They bear some resemblance to late antique to early medieval constructions in the south part of the temple, which were excavated by the University of Tübingen team. The materials collected from these installations cannot be regarded as in their original locations of either use or discard. Indeed, they include pottery of all periods, as well as some glass vessel and bracelet fragments, a few bits of cordage, and some large shells. 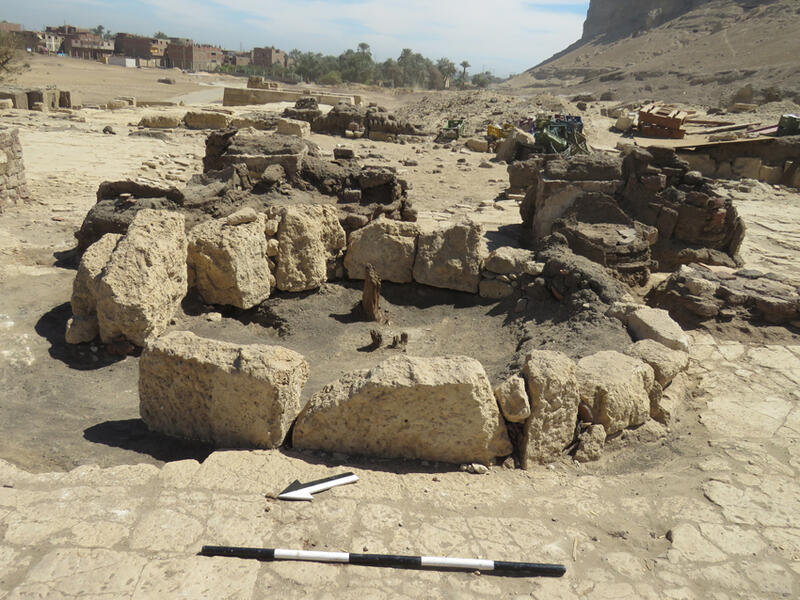 Figure 6. Installation built in the center of the Church after its abandonment as a place of worship as it appeared in 2019, looking south.

[3] For a different interpretation and dating of this feature, see Kościuk, “Architectural Record,” 108.

[4] According to Kościuk, who also noted the presence of what he describes as ‘Islamic glazed ware’, these include a bread oven. See Kościuk, “Architectural Record,” 108, fig. 2.3.8.