Beyond the Borg el-Hamam — the Khufu Site

A short distance to the east of the Borg el-Hamam is a small concentration of rock inscriptions. These include a depiction of a vessel with a falcon atop its prow, over the rigging of which has been carved the cartouche of Khufu.

The cartouche of Khufu appears a total of three times at the site, along with additional depictions of boats, human figures, and a hippopotamus. Three of the vessels reveal the use of bipod masts, a feature standard on Nile vessels of the middle and later Old Kingdom. One of the boats has a backward-looking hedgehog head at the prow, a feature appearing on a number of depictions of boats from the Old Kingdom, perhaps indicative of an origin in the region of Elephantine.1 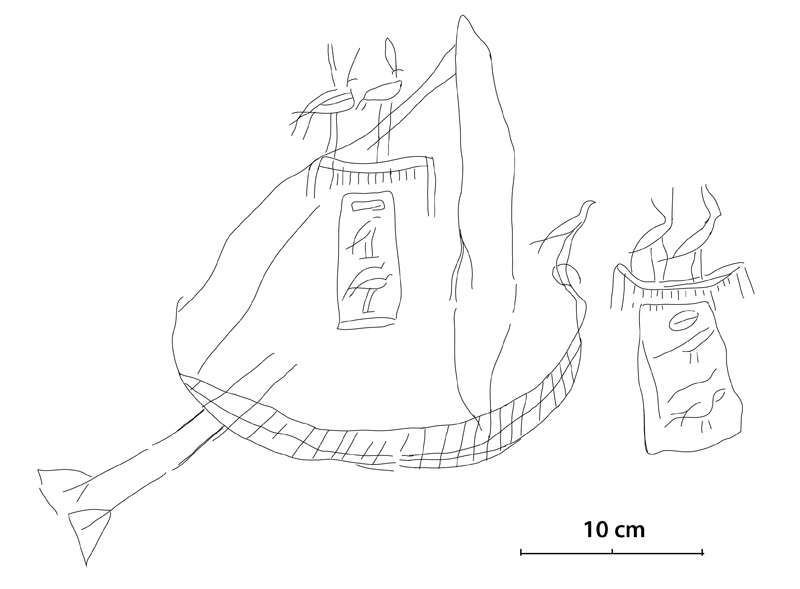 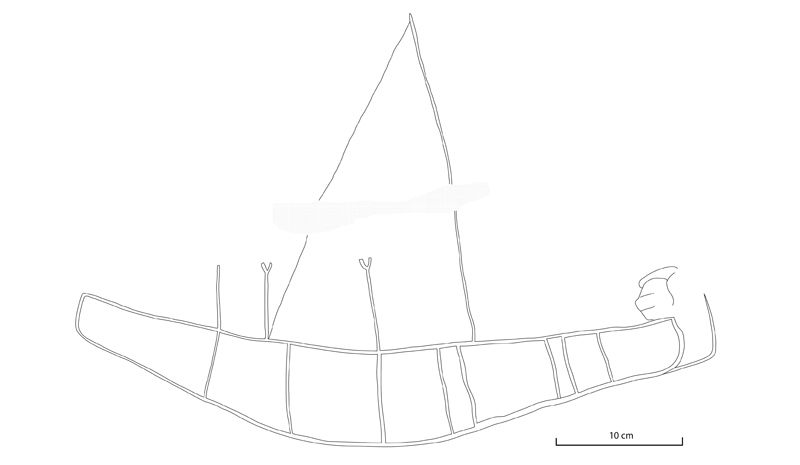