The epigraphic remains in the Western Desert hinterland of the modern town of Qamûla cluster in six major sites.1 The rock art and inscription sites, and the environs of those sites, are now guarded by watchmen established by the Theban Desert Road Survey, in cooperation with the Egyptian Supreme Council for Antiquities. 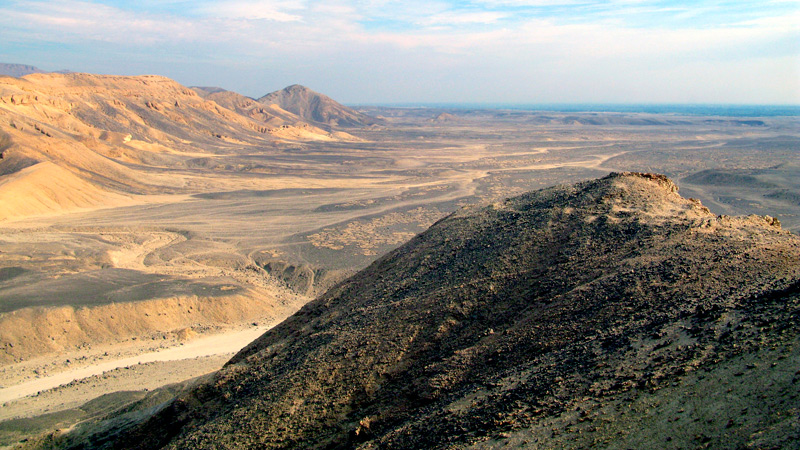