The current archaeological work at the White Monastery is overseen by Stephen J. Davis as part of Yale Monastic Archaeology Project South, with Gillian Pyke serving as archaeological director. Initiated by Elizabeth Bolman and an independent consortium of scholars in 2002, administrative responsibility for the site transferred to Yale in 2008. 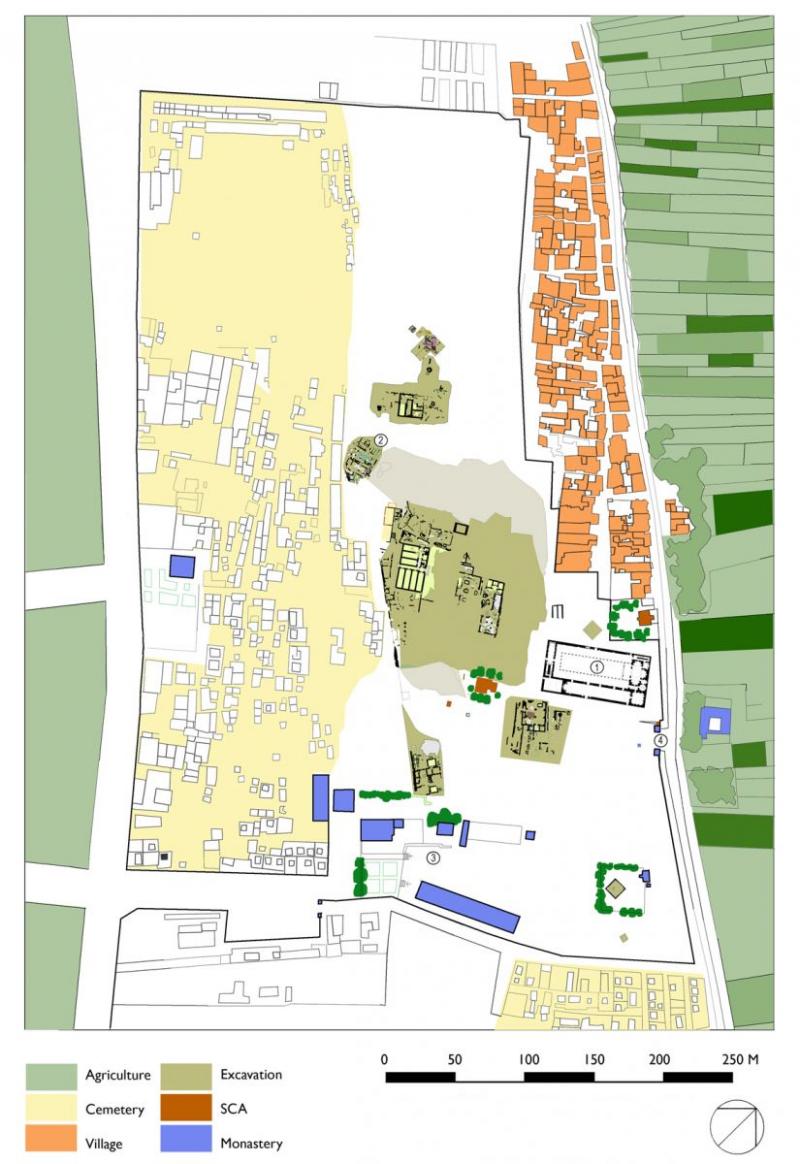