In December 2011, manuscript fragments were discovered in the course of excavations conducted in the “Candle Room” of the White Monastery Church.

This “Candle Room” is located in the northeast corner of the White Monastery Church (fig. 1) at the top of a second flight of stairs to the north of the sanctuary (fig. 2). Formerly used as a space to store candles, charcoal, and other supplies, it has since been converted into a chapel dedicated to the Archangel Michael.

The fragments were photographed in December 2012, and these photos are now on display in the galleries below. The Yale Monastic Archaeology Project South (YMAP-South) has made this photographic archive publicly available in the hopes of achieving two objectives: first, to allow scholars the opportunity to study the fragments; and second, to facilitate the identification of the original codices to which the fragments belong. For further details concerning the excavation and associated finds, see Stephen J. Davis, Gillian Pyke, Elizabeth Davidson, Mary Farag, and Daniel Schriever, with contributions by Louise Blanke, “Left Behind: A Recent Discovery of Manuscript Fragments in the White Monastery Church,” Journal of Coptic Studies 16 (2014), 69–87. 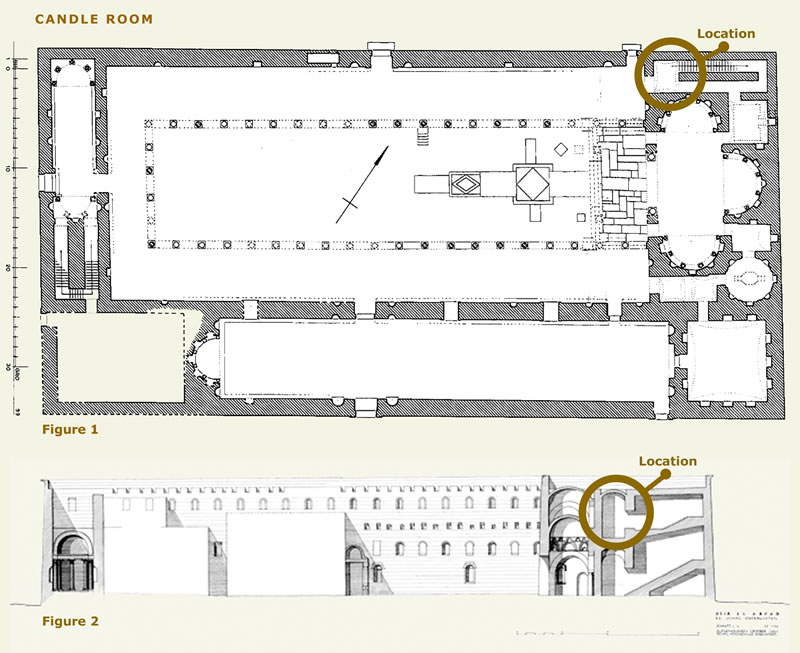 The photo-gallery sites below feature 878 of the 1,336 fragments of parchment, paper, and leather and binding materials tfound in the Candle Room. The remaining fragments were blank pieces of parchment (300 in number) and paper (120 in number), as well as other written materials (38 in number) described at the bottom of this page. Photographs of these latter materials are not included here. 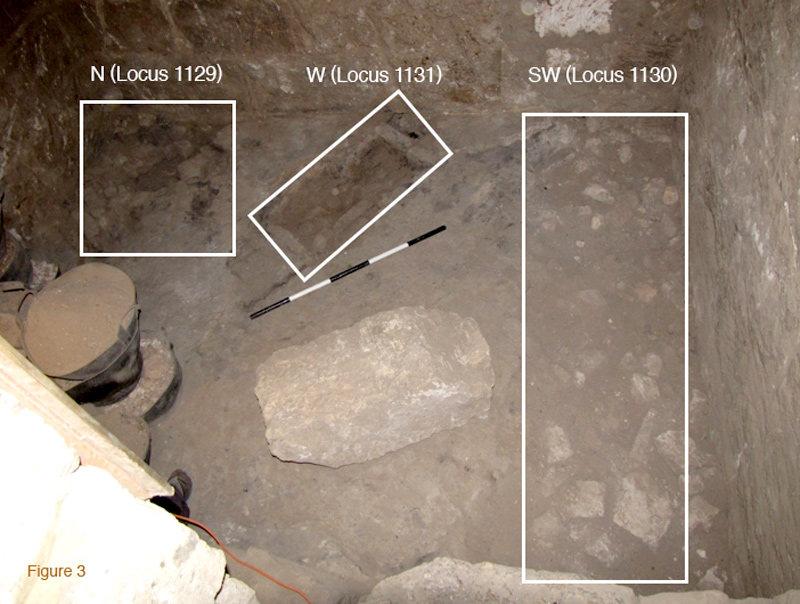 Figure 3. Floor loci in the Candle Room after excavation.

Note that the images in the archive are optimized for online use. Please contact stephen.davis@yale.edu for larger and/or higher resolution images.